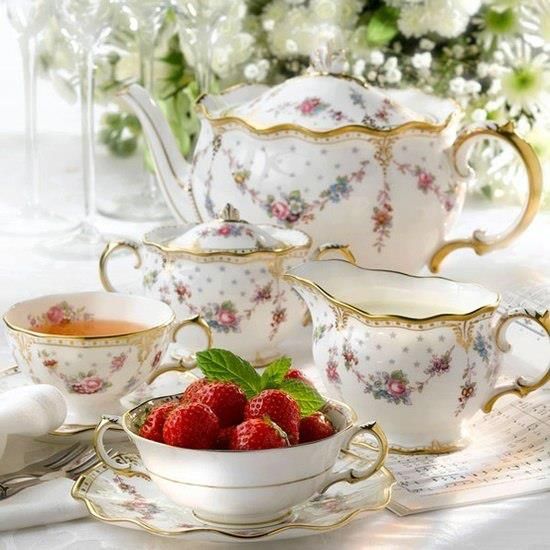 There are three conditions to be fulfilled by those who have resolved to follow the Lamb whithersoever he goeth.
1. We must deny self
2. Each must take up his cross
3. We must think more of others than of ourselves.
If these are realized, the soul is following Christ and making progress, even though it deems itself stagnant or drifting back.
No matter what happened yesterday or last night, God gave us a new day! That is called "Grace" my friend, receiving something that we do not deserve. That's enough to give thanks for right? I know that I will. Have a blessed day!

Mar 9:2  And after six days Jesus taketh with him Peter, and James, and John, and leadeth them up into an high mountain apart by themselves: and he was transfigured before them.

Mar 9:3  And his raiment became shining, exceeding white as snow; so as no fuller on earth can white them.
Mar 9:4  And there appeared unto them Elias with Moses: and they were talking with Jesus.
Mar 9:5  And Peter answered and said to Jesus, Master, it is good for us to be here: and let us make three tabernacles; one for thee, and one for Moses, and one for Elias.
Mar 9:6  For he wist not what to say; for they were sore afraid.
Mar 9:7  And there was a cloud that overshadowed them: and a voice came out of the cloud, saying, This is my beloved Son: hear him.
Mar 9:8  And suddenly, when they had looked round about, they saw no man any more, save Jesus only with themselves.


Mar 9:9  And as they came down from the mountain, he charged them that they should tell no man what things they had seen, till the Son of man were risen from the dead.