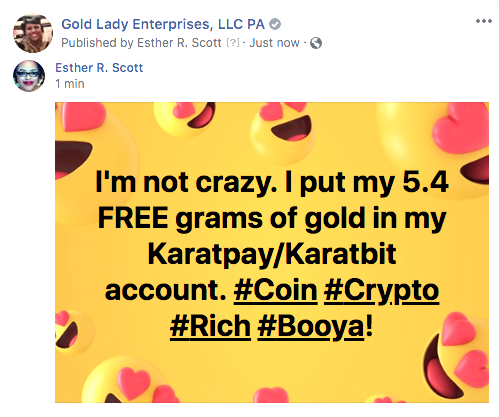 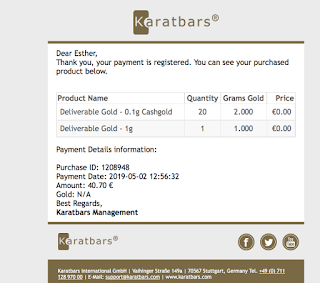 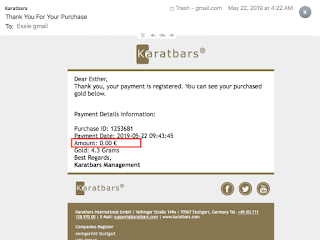 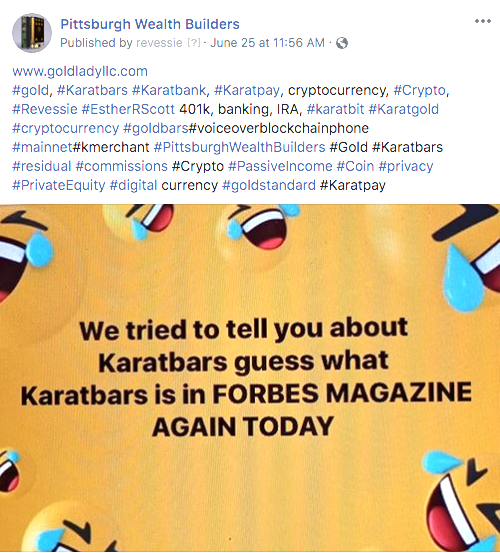 Email ThisBlogThis!Share to TwitterShare to FacebookShare to Pinterest
Labels: Get yours at goldladyllc.com #karatbars #cryptocurrency #voiceoverblockchainphone #gold

Fight negativity like a boss. (Very personal and deep so pray for me.)
I recently went to a beautiful event in my area with a company of people of which I am affiliated and we had the best time. I don't get out much and this meeting made up for all the times that I didn't get out. But, I had a problem that night. When I got home about 8 hours later or so, I was really tired but satisfied. All of a sudden the enemy of my soul began to whisper his evil whispers to my mind, reminding me of how my pictures didn't turn out so great. I tried to take good pics and even repeated a couple but the lighting in the hotel was overhead and really amplified the fact that my hair is thin on top. I remember years ago that my Pastors at the Bible College that I graduated from once told me that I have an "Apostle Paul" Ministry but I surely don't want to look like him! (No offense Saint Paul.) I began to think about how Elijah caused the bears to eat the little kids because they kept teasing him saying, "Thou bald head! Thou bald head." I wondered if that may have even been what was "buffeting Paul" much like myself? We don't know if that was his thorn in the side or not. I surely don't want to curse anyone though like Elijah did. Jesus tells us to pray for our enemies.
2 Kings 2:22-25
22 So the waters were healed unto this day, according to the saying of Elisha which he spake.
23 And he went up from thence unto Beth–el: and as he was going up by the way, there came forth little children out of the city, and mocked him, and said unto him, Go up, thou bald head; go up, thou bald head.
24 And he turned back, and looked on them, and cursed them in the name of the Lord. And there came forth two she bears out of the wood, and tare forty and two children of them.
25 And he went from thence to mount Carmel, and from thence he returned to Samaria.
I began to feel really bad about all of the pictures that I took and wondered if anyone was embarrassed of taking a picture with me. This is how the enemy works folks. There are no physical whispers (although some may get them,) there is no sit-down-at-the-table-and-talk conversations, the battle is in our own mind. Around 12 a.m. I finally drifted off to sleep in tears, feeling pretty bad but glad that I attended that wonderful meeting. Kind of an oxymoron I presume. About 2 a.m. I woke up out of a very deep sleep. I was angry because I had been sleeping well. I began to 'hear' in my head, 'Monster. You're a monster and everybody knows it.' 'Used to think you were cute huh? Those days are gone.'
This went on for a while until I began to quote scripture, "I am the righteousness of God." "I am the Kings Kid." "I am fearfully and wonderfully made." I began to feel better as the Word of God calmed my spirit and the devil left. And no, I am not depressed or suffering from personality disorder.
I soon went to sleep and woke up to a new day. Looking at the pictures on Facebook made me cringe a bit but the thought came to me, "Regardless of how I looked, I had an awesome time and the deed is done and written in my history books."
If you ever go through anything like this ladies and gents, please read the Word or start quoting it to yourself. And the "Comforter" will come out of you and wrap His loving, accepting arms around you.
I Am so glad that God looks at my heart. That's what matters.
1 Samuel 16:5-7
5 And he said, Peaceably: I am come to sacrifice unto the Lord: sanctify yourselves, and come with me to the sacrifice. And he sanctified Jesse and his sons, and called them to the sacrifice.
6 And it came to pass, when they were come, that he looked on Eliab, and said, Surely the Lord's anointed is before him.
7 But the Lord said unto Samuel, Look not on his countenance, or on the height of his stature; because I have refused him: for the Lord seeth not as man seeth; for man looketh on the outward appearance, but the Lord looketh on the heart.


https://www.goldladyllc.com
Posted by Essie Scott at June 24, 2019 No comments:

Just some thoughts as I meditate this afternoon.
Sometimes I feel like I know how lot felt in the Bible when he was living in Sodom and Gomorrah. You can only imagine how bad it was. Nowadays we're living in squeezed in apartments, smelling the stench of crack cocaine burning our nostrils and heating up our chests as people smoke it so close to you. Everyday you smell the stench of hot plastic burning through your throat.
Times are getting worse and people no longer respect one another. Your enemy lives inches from your front porch. People hate one another and blame each other for no reason. Oh Jesus how we need you, we need you now. People are getting diseases and it's not because of anything they did but it's because of people that they lived near. This is such an unfair world. Sometimes I feel sorry for the elderly who have no voice who are surrounded by abusers, they are afraid to speak up or enjoy their gardens or yards. What a world we live in. Father please send Jesus now?

For those of you who showed interest in Karatbars.


https://www.goldladyllc.com
Posted by Essie Scott at June 12, 2019 No comments: 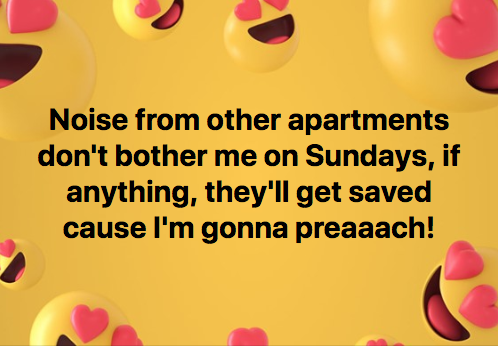 https://www.goldladyllc.com
Posted by Essie Scott at June 09, 2019 No comments: 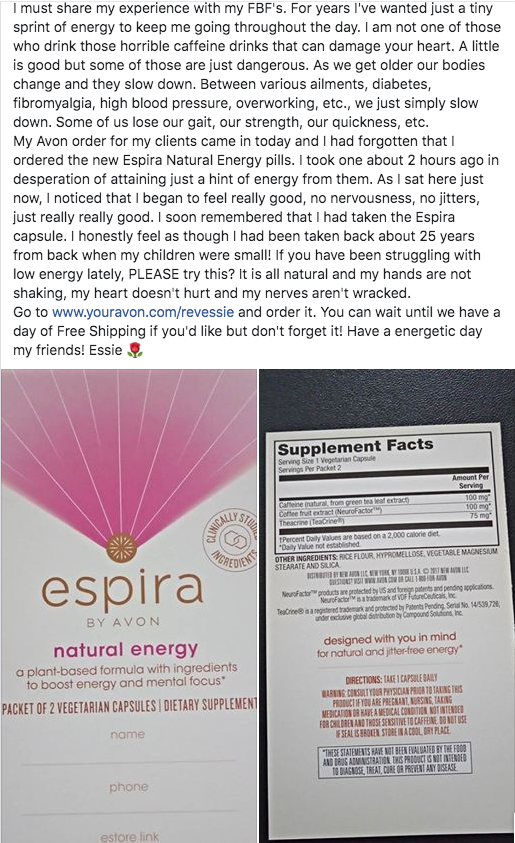 revessie.org: We provide for saints to be encouraged & edified through our articles, videos, radio show and posts, as well as a safe haven for sinners to come and hear the gospel of Jesus.

"THE BIG REVEAL HAS BEGUN."